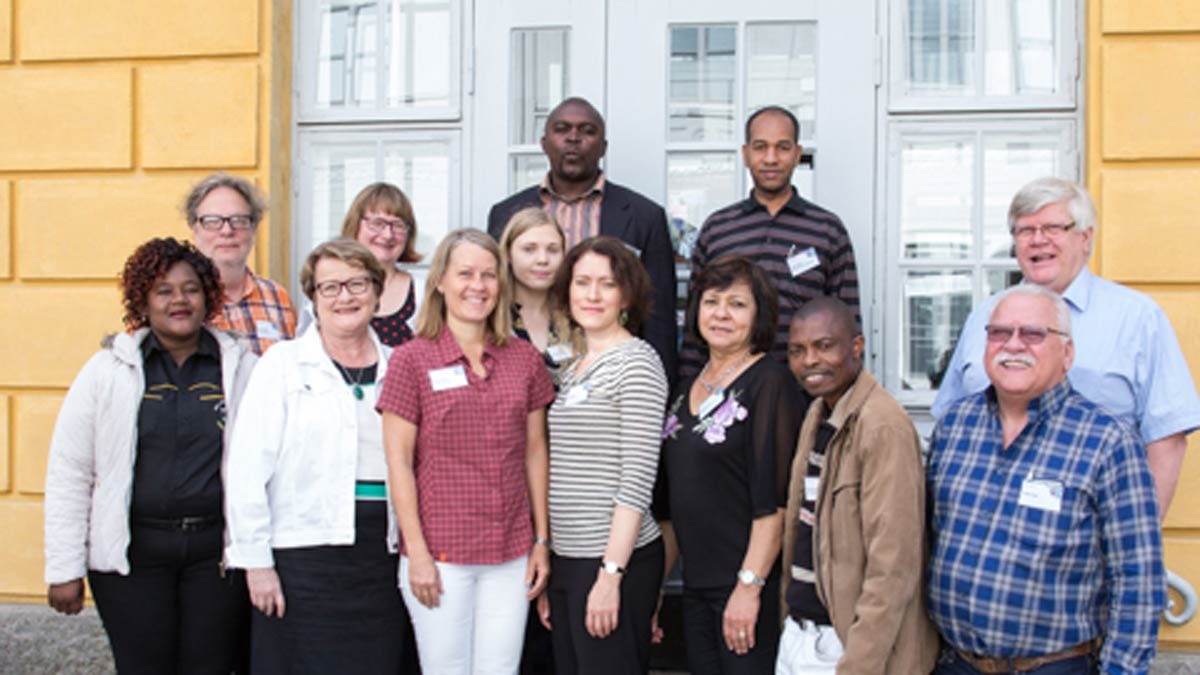 On Monday, 13 August, academics from South Africa, Zimbabwe and Tanzania visited the University of Turku.

The visitors were part of the Southern African-Nordic Centre (SANORD) where the University of Turku was a founding member when the network was established in 2006.  The international SANORD conference is organised in Finland for the first time on 15–17 August.

At the meeting, Rector Kalervo Väänänen presented the University to the visitors and expressed that the University of Turku is very interested in developing the SANORD network and wants to be an active member also in the future.

“Each year, approximately 60,000 new students begin their studies in Finland. In the light of population growth and statistics, this number will drop by nearly 10,000 in the next couple of decades. This is one of the reasons we hope for more international collaboration and student mobility.” – said Väänänen.

Head of the Department of Future Technologies, Professor Erkki Sutinen discussed the international initiatives of his Department. Professor Sutinen has had long-term collaboration with African universities, for example, in Tanzania.

“I think there’s this bias in thinking that in collaborative projects in Africa it is the European university that gives and the Africans just benefit, but this is a misconception I want to disprove first and foremost. International development projects are genuinely multi-directional collaboration where all the participants benefit from the project. ” emphasised Sutinen.

According to Sutinen, future technologies are created from relevant and difficult challenges in real life which invite several parties to design solutions to the problem.

“From those working in the field this requires above all else talent, open mind, and resourcefulness – all of which can be easily found in Africa as well. Developing new solutions in Africa is also easier from the technological point of view in that the continent is not overly limited by the so-called traditional systems.” – said Sutinen.

In addition, the Head of Faculty Development of the Faculty of Medicine Eeva Rainio and Associate Professor in Geography Niina Vainio gave presentations at the meeting. Käyhkö presented over 15 versatile, successful and long-term collaboration projects with Tanzanian universities. After the meeting, the participants had a chance to visit the University’s faculties.

SANORD Conference Organised in Finland for the First Time

The members of the SANORD network visited Turku and the University as part of their more extensive visit to Finland. The 11th annual SANORD conference is held in Finland for the first time on 15–17 August.

In his presentation, Rector Väänänen brought up the Finnish Universities Act which defines a third mission, societal interaction, for the universities in addition to education and research.

” With the new Universities Act, we have been able to better understand the universities role as driving forces in regional development, who also have to participate in the development of business life on a local level. It is not a coincidence that the most significant cities in Finland are university towns” – said Väänänen.

SANORD, the Southern African – Nordic Centre, is committed to advancing academic contacts and collaboration between institutions in the two regions. The network organises conferences and symposiums and communicates about different events and funding opportunities. SANORD also opens an annual call for seed funding for research groups and the application is open until 1 September. 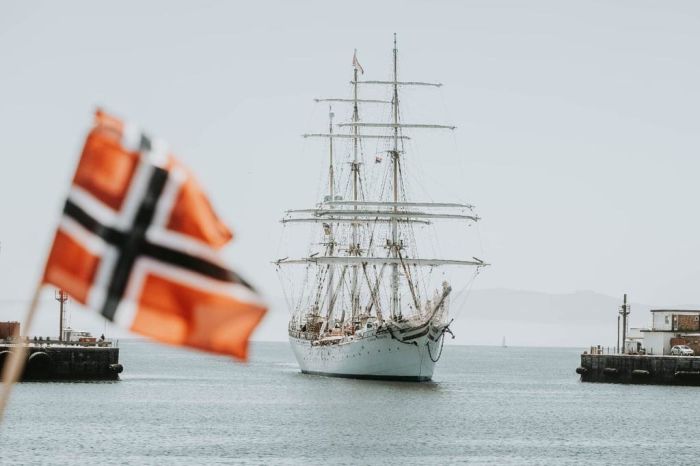 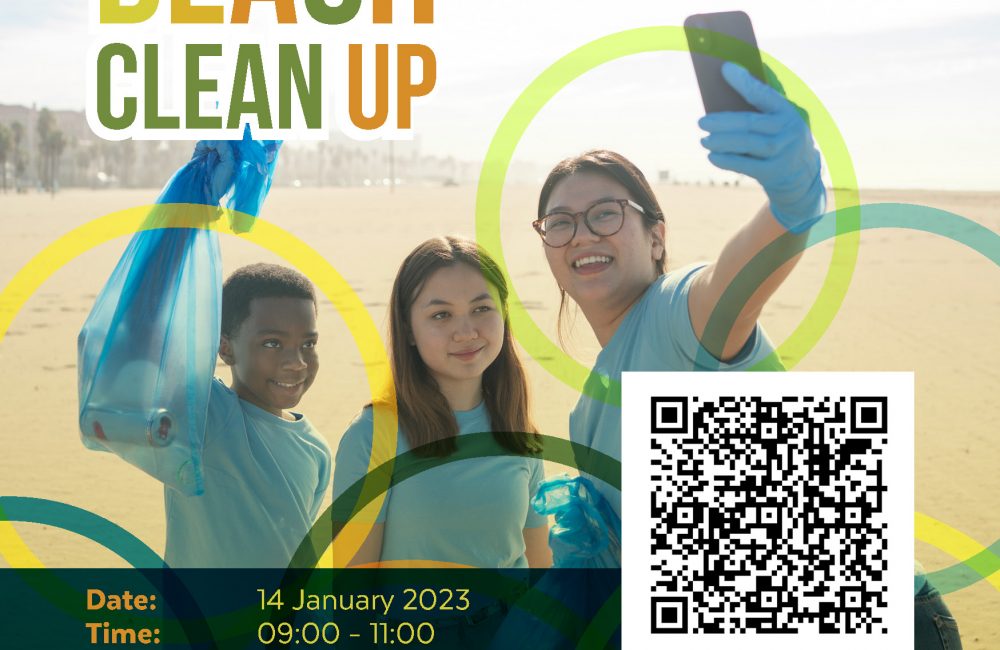 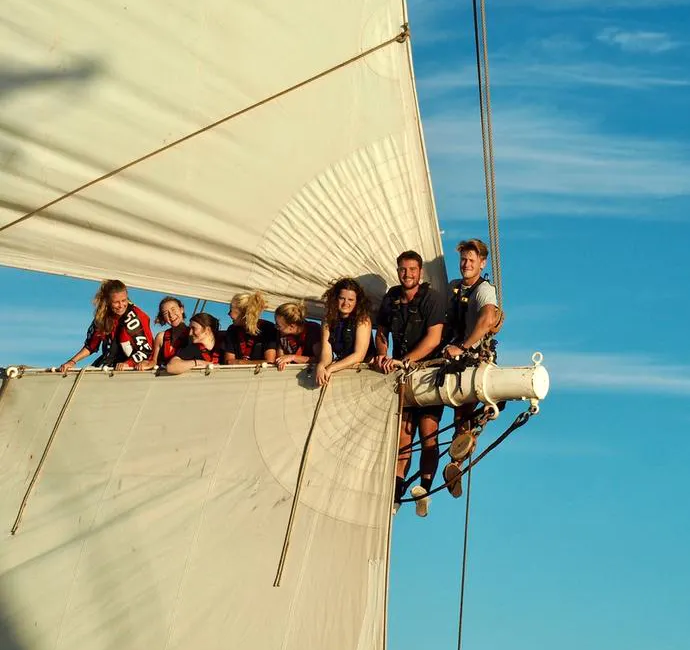 A ship full of students

The historic Statsraad Lehmkuhl ship landed in Cape Town on Friday, January 13 for the very first time, after sailing across the world for a century.